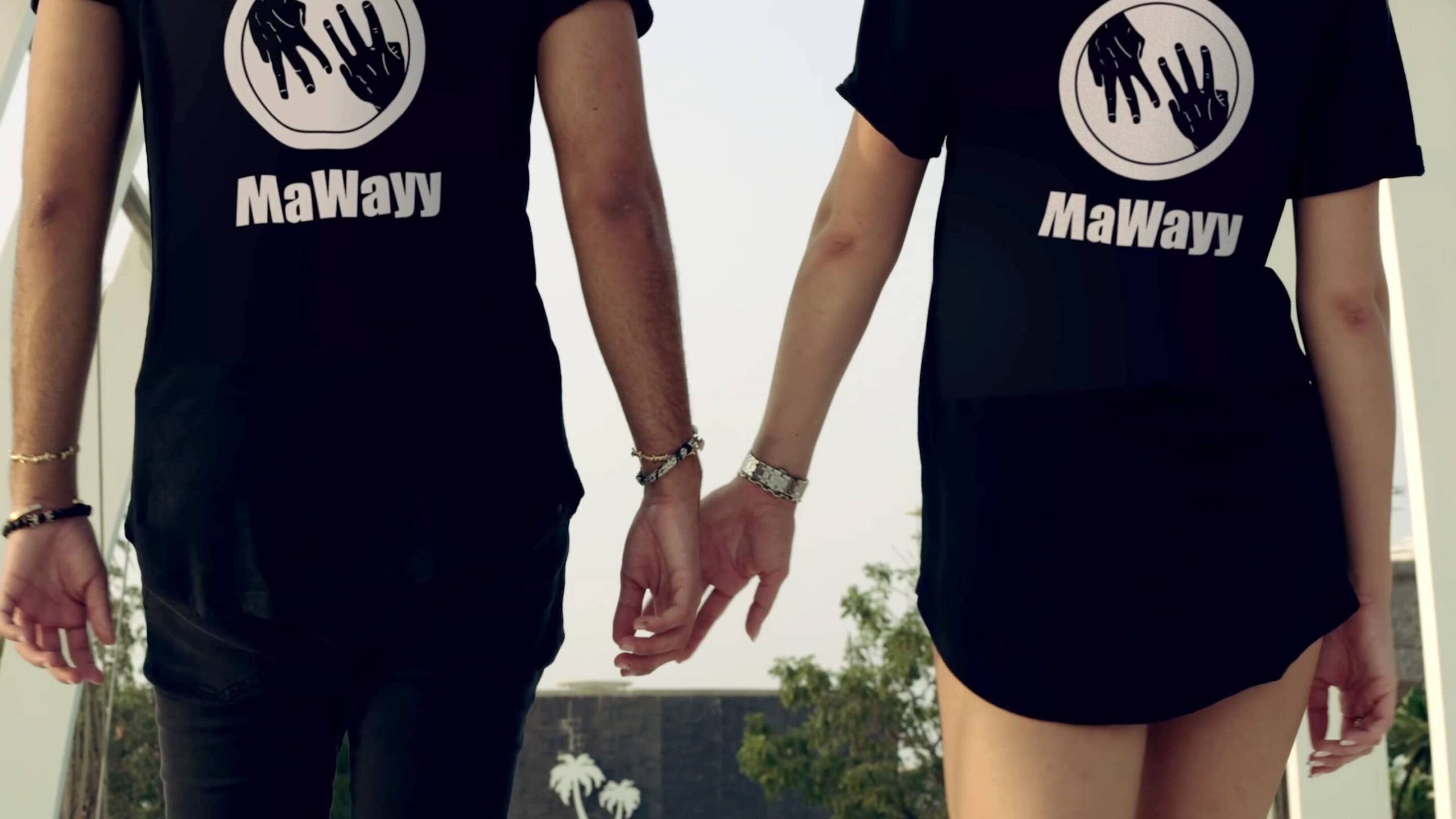 MaWayy is the musical collaboration of Iranian-American Emmy Award-winning Brian Wayy and Iranian producer, artist and DJ Masoud Fouladi Moghaddam known for leading the electronic dance community in Iran. Together, from Los Angeles and Bandar-e Anzali, they have combined their production skills and created a sound The Huffington Post has described as ‘sizzling electropop’.

Brian Wayy found fame as a television composer, producer, songwriter and remixer. At the age of 18 he signed a contract with MCA Records and by 24 he toured with The Untouchables, opening for major acts like UB40, The Police and Duran Duran. He has remixed major artists such as Rod Stewart, Paula Abdul and The Doobie Brothers, also producing for Diana Ross, Stevie B and Corbin Bleu. After his recording career he was signed by Warner Bros. Television and started composing for TV shows such as The Ellen DeGeneres Show, Judge Mathis, TMZ and Bachelor.

On the other side of the world, Masoud Fuladi started working as a dance music producer at the end of 2009 by collaborating as a songwriter with Jaren Cerf and her sister Josie on vocals for ‘Leave It All Behind’, which was signed by Ferry Corsten’s label Flashover Recordings and received support from the label boss and Armin van Buuren. After the success of this single Masoud remixed ‘Staring at the Sea’ by New York-based musician DJ Eco Pres. Pacheco which was supported by British trance group Above & Beyond and Ferry Corsten before hitting the Beatport Top 20 Chart.

In 2010 Masoud teamed up with Jaren Cerf again on ‘Blinded’, the Sebastian Brandt remix of which was marked as ‘Tune of the Week’ on Armin van Buuren’s ‘A State of Trance’ and achieved the number one spot on Ferry Corsten’s Countdown. Masoud’s releases and remixes were included in compilations such as ‘Trance Nation 2010’, ‘Armada Lounge Vol.5’ and ‘The Ibiza Soundtrack 2011’ by records labels including Ministry of Sound, Armada Music, Spinnin’ Records and Flashover Recordings.

In 2015, They started an EDM project, called MaWayy (Masoud and Wayy). Their first single ‘Wrong’, released in 2017 under Teletunez division HitTunez and Blanco Y Negro, held number 42 on the Billboard Dance Club Songs Chart in May 2018 for three weeks. It went on to become the number one record on WCPY ‘Dance Factory FM’ station in Chicago. ‘Wrong’, was featured on Spotify’s biggest electronic playlist ‘Mint’ and to date has now achieved over 1.4 million YouTube views and over 1.1 million streams on Spotify. 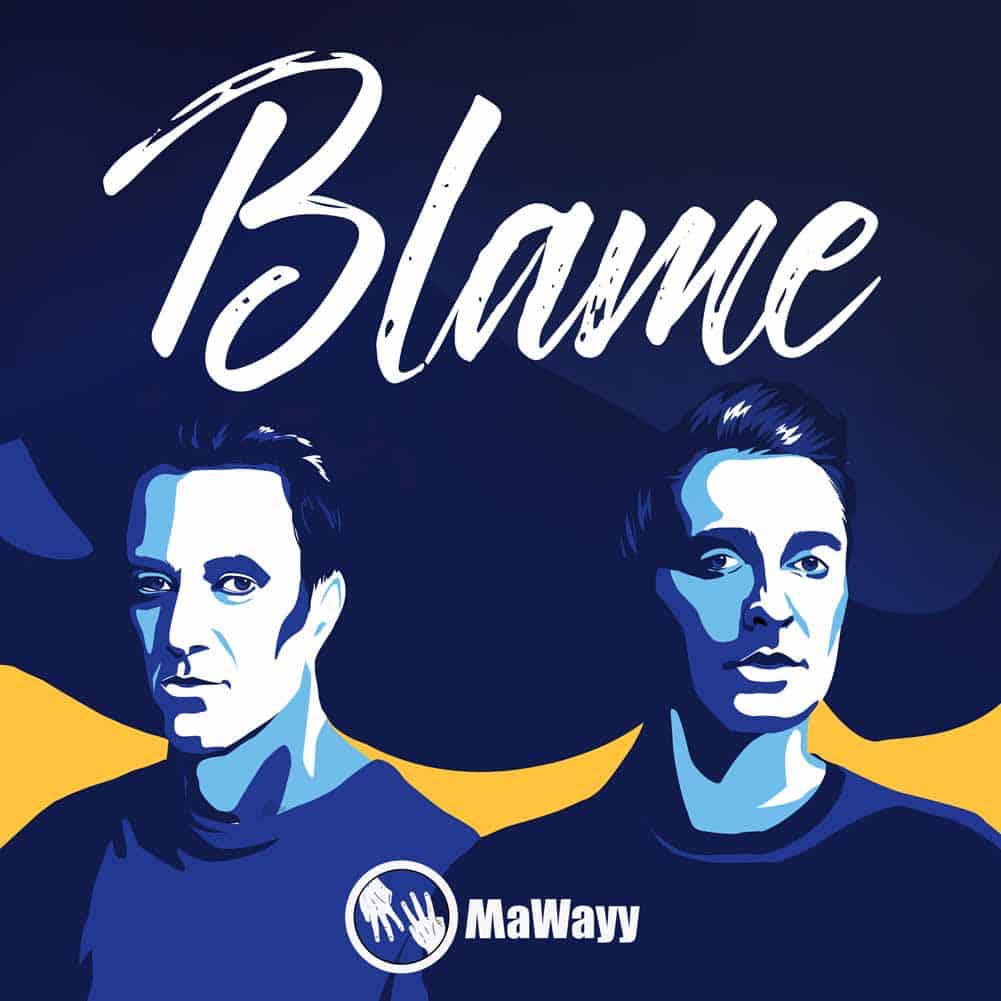 ‘Blame’ is an uplifting single revolving round a pop-EDM beat and a commanding vocal from the offset. With an epic build up which amounts to a satisfyingly heavy bounce to the drop, the lyrics are simple but effective. The infectious pop elements showcase the best of the DJs’ production expertise, and the strength in simplicity of the video demonstrates that less is often more.

Open
Happy Holidays everybody! 🎄 Wishing you a spark

Open
Happy Holidays everybody 🎄🎅🎁 from #MaWayy

Open
Have you check out #MaWayyRadio episode 49 yet? @m

Open
Here is @alexrossuk remix of our latest song ‘Ru

Open
Check out @alexrossuk remix of our new song ‘Run

Your subscription could not be saved. Please try again.
Thank you very much for subscribing to MaWayy's fan list.